This Post & Beam Mid-Century Modern ranch has more than 2,400 sq. ft. of space on one-floor, 3 bedrooms, 2-1/2 bathrooms, first-floor laundry, 2-car garage & available with a Home Warranty. But this home has so much more. Mid-Century Modern is all the rage across the Country and you can now own this famous Don Scholz design built in 1972. Mid-Century Modern homes were built between 1940 and 1975Located just steps from the Lakeview Lodge on a large, private single lot, this home is near special events, pool, tennis courts, & Marina where you can rent a boat slip for only $400 a year! The original owner was a well-known artist who painted a wooded scene on a wall in one of the bedrooms, which remains. Award-winning designer Don Scholz was influenced by Modernist architects like Mies van der Rohe and Frank Lloyd Wright, which is apparent in this ranch's characteristics: low-slung roof, clean lines, floor to ceiling windows, vaulted ceilings, wide overhangs, natural cedar and stone exterior, exposed beams, & open floor plan. Sit on the deck & enjoy a glass of wine while gazing at the beautiful sunsets. This is a rare opportunity to be only the third owner of this Mid-Century Modern Don Scholz design. The current owner has some original materials and light fixtures as well as the plans for this home & Don Scholz design book. The courtyard that creates a grand entrance is plumbed for a fountain and the double door entry is painted red signifying prosperity in the traditional style of many Don Scholz homes. Join celebrities like Leonardo DiCaprio who own Mid-Century Modern homes and own a piece of history right here in Treasure Lake. Contact me today to schedule your private showing and to receive a free e-brochure of this Mid-Century Modern ranch in a prime location of Treasure Lake. 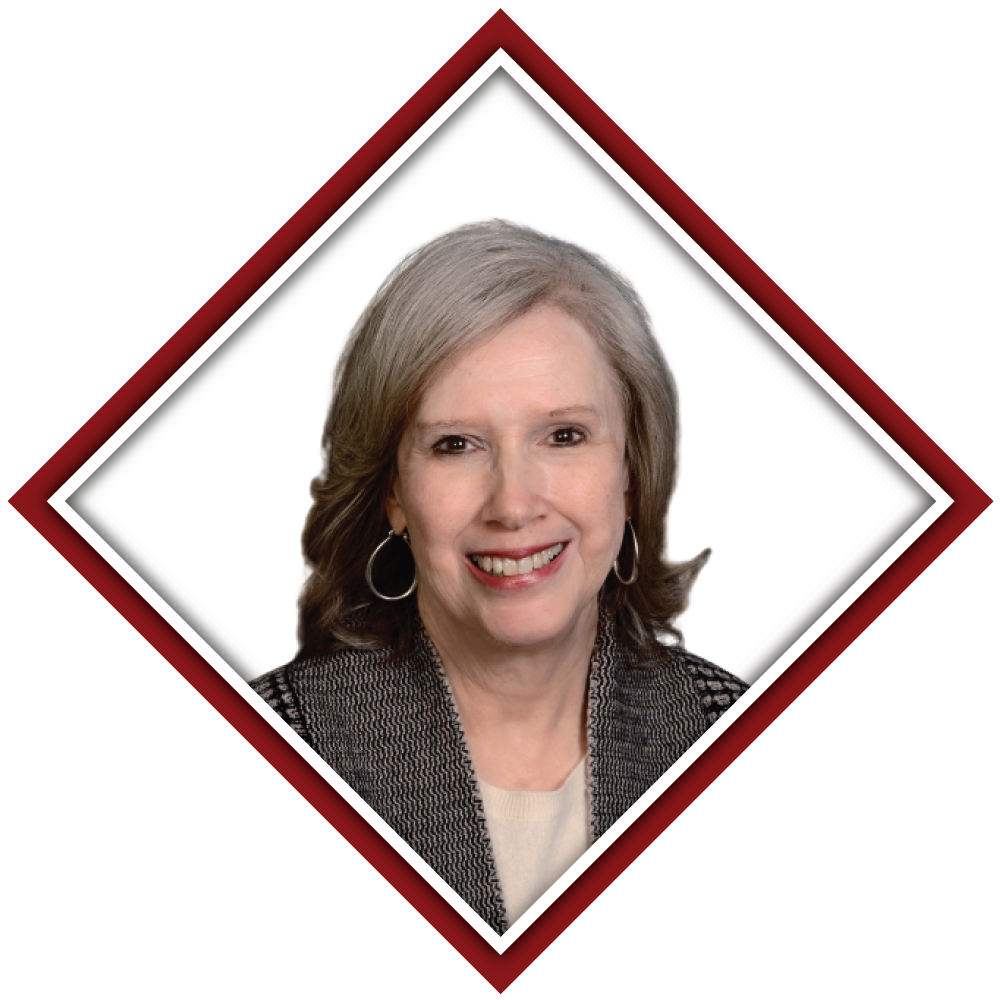