Buying a Home in Brookville

Brookville is located in Jefferson County, just 80 miles northeast of Pittsburgh. The borough has a total area of 3.2 square miles and is situated at the confluence of the North Fork and Sandy Lick Creek, forming Redbank Creek.

Brookville was named in 1829 upon becoming the county seat. It is derived from the French word “yule”, in English ‘town’, and the numerous brooks flowing in the area. The small town was built on the lumber and coal industries, but is now centered around natural gas. The Brookville Historic District is an area downtown consisting of 263 buildings, dating back to 1838 to 1930. The area consists of the courthouse, local businesses, restaurants, and retail shopping. It was added to the National Register of Historic Places in 1984.

Brookville hails itself as the “Gateway to Cook Forest,” an 8,500 acre state park a short 15 miles north of the city. Cook Forest is a National Natural Landmark known for its heavily wooded white pine and hemlock forests. The Park was rated as one of America’s top 50 state parks for ‘National Geographic Traveler’ magazine. It is a must see when in the area! 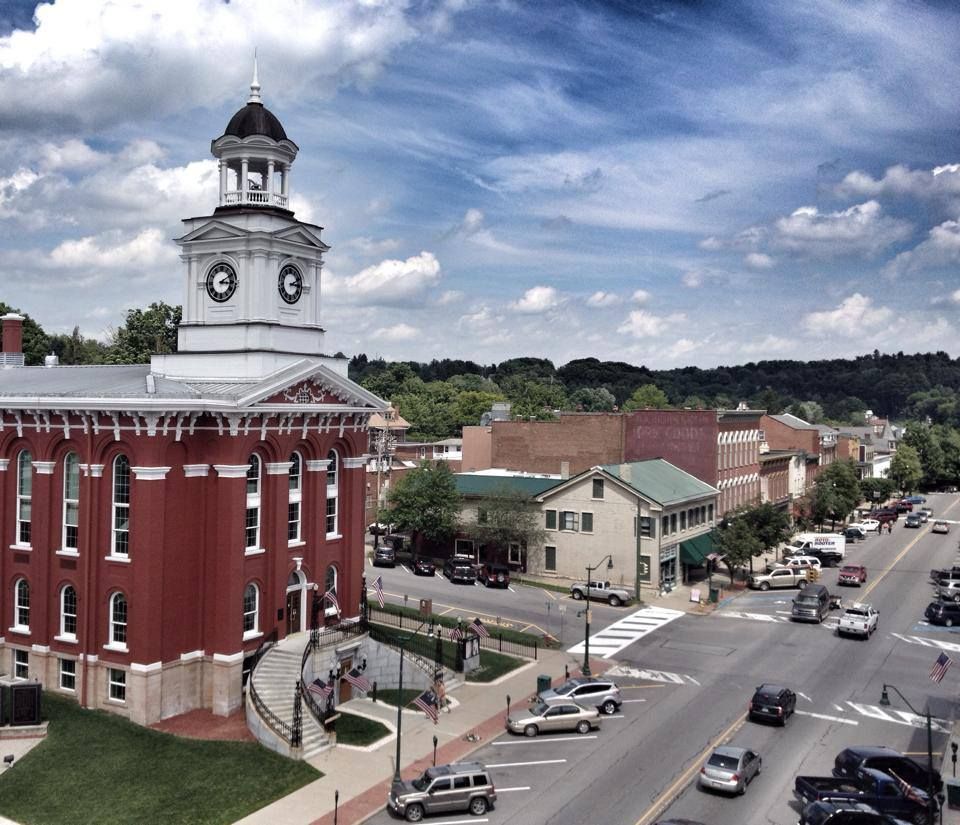 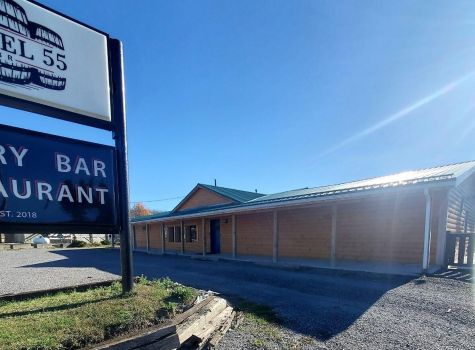 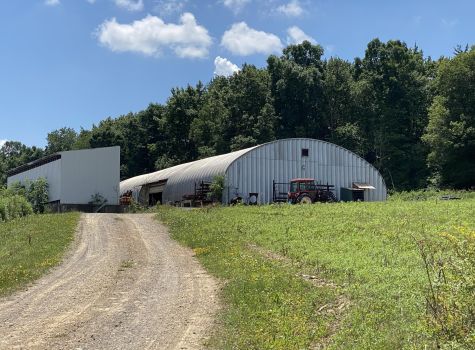 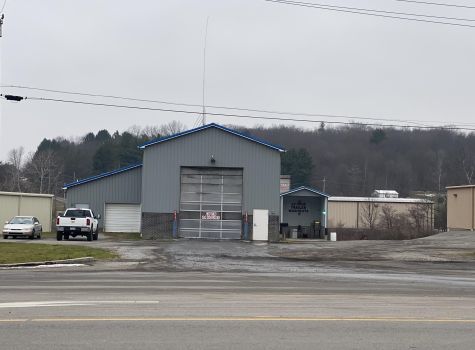